Easter Sunday. Jesus pulled off the biggest comeback in history. We commemorate this day with boozy brunches, Easter egg hunts, egg shaped chocolates, spirited family discussions about politics, and the NHL playoffs. Lost in all of this is the fact that Jesus made a heck of a comeback. After being left for dead in a cave, he rose up, shook it off, and moved a boulder to escape. That’s elite athlete status. I’m not saying it sounds too good to be true, but I would like to know what Jesus was sneaking into his wine. He sounds more like a late 90’s/early 2000’s power hitter rather than a skinny fella.

Anyway, let’s get back on track. I’d like to imagine that, if available, Jesus would’ve had a walk out song from that cave. Can you imagine? Jesus just moves that boulder and then an absolute heater of a song starts playing, announcing the comeback of JFC? Damn. That would’ve been sick. I’m also not positive that it didn’t happen. That’s not for me to say. That idea got me down a rabbit hole.

What would Jesus have had playing when he walked out of the cave?

I’m here to explore that. Let’s dive in to my list of possible comeback songs for Jesus.

I think this one is a layup. I mean, it’s almost too obvious. I think JC gives it a quick thought, but ultimately passes.

Another strong option for Jesus. I like to imagine he was a bit sassy after being stuck in the cave for a few days, so this would be a #bigmood song for him.

Now we’re cookin’. If JC had any type of sense of humor, I think he picks this and just flexes on the haters.

I think this is pretty straight forward. If Jesus was a chick in the 2000’s, he’s for sure blasting this as the boulder moves and he walks out waving a caramel frapp and holding a tiny dog.

For me, this is it. I’m convinced this is what Jesus would’ve walked out to. You really appeal to a broad audience with this one. Everyone loves T.I. and if they don’t, they probably love JT (who doesn’t love JT?). So I’m really hoping the time traveling lizard people can go back and help me out with this one. I need them to go back and get a stereo to that cave right now. 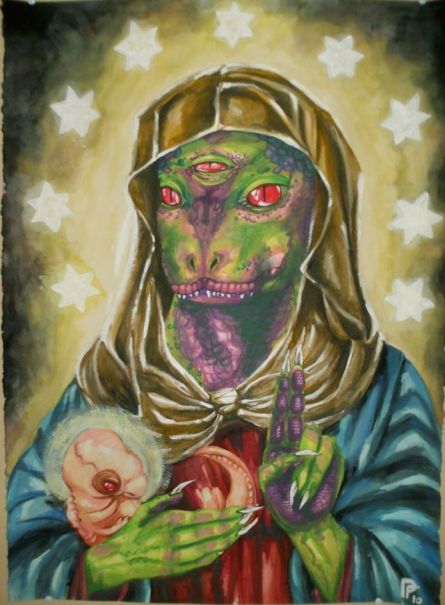