Tip-off was set for 9pm and the anticipation was palpable. As the lights flickered on in this middle school gymnasium you could hear the symphonic basketball orgy of sound before the game started: the constant shuffling and squeaking as out of shape young men run up and down the court trying to not embarrass themselves or slip into cardiac arrest, the shwick of a fresh nylon net emphatically reaffirming a perfectly executed three-point rain drop, the smack of the leather ball being corralled off a missed shot and pushed up court for a fast break. Late night organized pickup basketball in Wayne MI, it doesn’t get any better. The DMtheDetails crew arrived and was ready to ball.

Mike Lamrock exuded confidence: Neon green and aqua blue Nike 2015 Hyperdunks, navy blue Old Navy athletic basketball shorts, Quicken Loans long sleeve hunter green shirt, neon green bandanna. The sexually arousing ensemble shot fear into opposing players and uncontrollable erotic sensations into women within a 5 mile radius. Charles sported a salmon colored long sleeve athletic shirt, although a summer appropriate shirt the ‘summer beach long sleeve cover up’ look was perfectly executed. Overpriced but obviously needed LuLu Lemon athletic shorts draped to perfect knee cap length. Coordinating perfectly with the shirt were Power Ranger Nike Elite basketball socks. Today, Charles decided to roll with the limited edition Curry 2 “Father to Son” shoes (pictured below) (multiple flame emojis). Charles expanded on his love of and extensive closet full of basketball shoes. “My pure enjoyment of basketball shoes can be equated to every 16-28 year old female walking into her local DSW, the manager handing her the keys and stating” ‘Have at it, make sure you lock up when you leave’.” The DM team was accompanied by Colin Leffert. This fellow above average athletic white guy with a great motor, high sport IQ, and all around great team attitude looked as if he just left a Khols athletic apparel photo shoot: Nike Dry-Fit grey t-shirt, black shorts, and black Adidas runners with a multitude of colors in the three stripes. “They looked great” opposing player Patrick Willybiro stated. “When I saw those guys walk in I knew instantly: These guys had to have played D-II basketball at a minimum and weren’t here to have fun. They were here to send a message.”  After a long period of stretching, short period of friendly banter, and shorter period of warm up shots, lay-up lines, and vertical jumping tests it was fucking game time. The DM crew participated in three games each to 21 points. Everything that follows is a true story but the names have been changed… 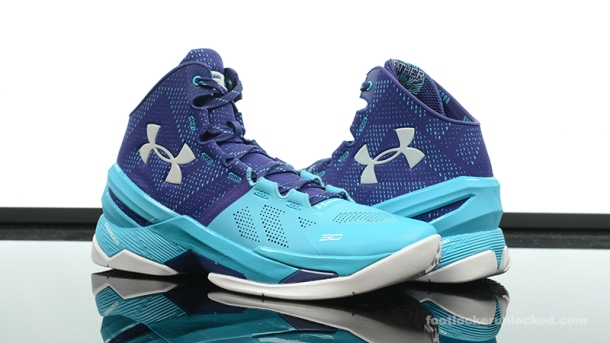 Slow start for the DM crew. Multiple offensive possessions offered very little progress as they had to get acquainted with teammates and understand how they could maximize our strengths and get out the way when we wanted to score. DM was quickly down 11-5 when Colin “C Money Bags” Leffert decided to take over. Both figuratively and literally, Colin employed suffocating defense upon his man. The opponent was gasping for air as Colin had multiple steals, pick-pockets, tipped balls, body shots, blocks, and “nice defense” recognition from his teammates. “He was directing defensive assignments, fighting through screens, hustling for loose balls, and crashing the boards like a madman. I was glad he was on my team.” Dominitrix Johnson echoed. After one steal, the opponent had enough and was trying with all of his might to get the ball back. Colin, with a whirlwind of spin moves and flailing elbows, retained possession. On the offensive side of the floor, Colin began to impose his will. Colin drove the basket with reckless abandonment yet finished with delicate finger rolls and textbook lay-up fundamentals. This rejuvenated the team and awakened the hibernating offensive monster inside Lamrock. Charles played pure facilitator as he distributed in amazement as Lamrock curled off multiple screens, hands ready to shoot, eyes sharp and concentrating, face menacing and unflappable. Bang. Cash. Swish. Banked in 3 pointer. Lamrock and Colin singlehandedly brought the team back with the score 17-15 DM. Using screens to his advantage, Charles used a hesitation left dribble and pulled up for a key jumper to make the score 19-15, game point. After a big defensive rebound, Charles brought the ball up court and looked at Lamrock. The neon bandanna was whisking away sweat from his brow to sharpen concentration and he raised his hand asking, no, demanding the ball. Charles swung a pass to the right wing, sat down, grabbed his popcorn, and got comfortable for the show. Lamrock gave a hard jab right and began to drive toward the paint left. Get out of the way defense, the Lamrock express is coming through. Defenders seemingly bouncing off of his body, Lamrock elevated and with a brilliant flick of the wrist floated the ball toward the basket. What seemed like an eternity the ball slowly drifted toward the hoop, holding all of south east Michigan’s hopes and dreams in suspense. Shwick. Nylon danced and the game was over 21-15 good guys. 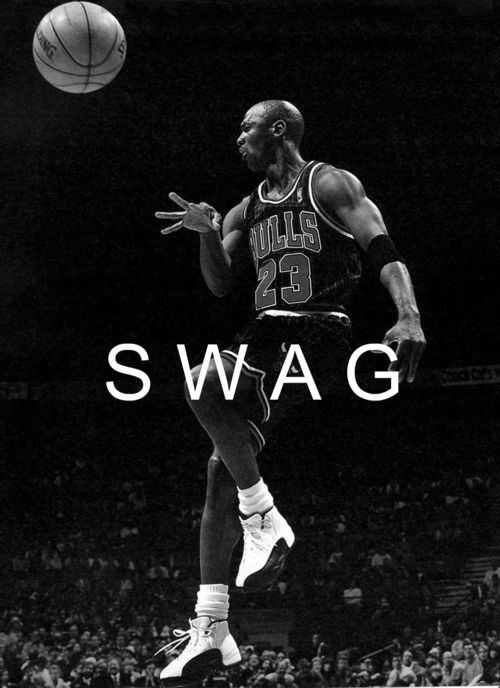 Charles looked like a timid child game 1. Game two Charles channeled his Power Ranger socks; It’s morphing time. Charles seemed to skip all the standard rangers and went straight to Tommy Oliver Green Ranger status. Offensively, he carved through the defense with a diverse arsenal of hesitation dribbles, pump fakes, jump shots, and spins. He did the majority of his damage with his passing. Exhibiting pin point accuracy with back door passes and no look flashy passes, the entire gym was put on notice. He even mixed in a few “In your face” jumpers to pad the stat line being produced. However, Charles quickly morphed into the weak bitch Blue Ranger Billy Cranston. Wild erratic passing was quickly followed by throwing his hands in the air upset with fellow teammates’ effort and ability to “find the open space”. Lamrock and Colin settled Charles down as the game looked intact with a 15-4 lead. The opposition roared back thank to Spongy Benjamin raining threes in Charles’ face. Lamrock kept up the fast tempo and letting threes fly without hesitation. Brick. Clank. FUCK. DMs were off. Colin kept his high intensity with stat padding steals and loud “GIVE ME THAT BALL” vocal rebounding. The game got out of control unfortunately and DM lost, 21-17.

Final game of the night. Lamrock adjusted his bandanna and Colin pounded his chest with a solid head nod to the opposing team. Losing wasn’t an option. Charles really picked up the pace pushing the fast break, finding a streaking Colin for some easy transition buckets. “They guy just hustles,” onlooker Fabulous Flournoy admired, “I mean damn, the boy has been running up and down the court screaming and jumping for the last hour and a half and hasn’t taken a water break. He must be a mutant of some sort” Lamrock’s jumper started finding its form again: perfect elevation while maintaining excellent form, hair waving in the wind as his body starts hovers above the rest, flicks the wrist and soaks the court in wet jump shot goodness. Delicious. All is going right for DM when Colin plants to jump over a player to get a rebound and his ankle gives. Colin is down! Unable to return, team DM was an emotional wreck. Charles was crying and Lamrock was in disbelief. Later in the game, Lamrock got a little chippy on a hard foul in the paint. “WATCH YOUR FUCKING HIP” Lamrock shouted. The hip check was blatant and the stink eye Charles shot at the opposing team was truly stinky. The team rallied and unified under Colin’s calling card ‘I’ll be alright guys I just twisted it bad’ and would not be denied victory. Lamrock was raining threes to the point where onlookers exclaimed “GO GET IT WONDERBREAD!”  Charles proved to be a formidable presence in the low post, fighting hard against a taller forward to maintain position and overall manliness. In the end, despite emotional draining injuries, team DM prevailed with a 21-17 victory.

Next week team DM may need a third baller. Could it be you? Comment below for a tryout. If you’re not fast you’re not good enough. Unless you bring water and a veggie tray. I love veggie trays.